You’re a maven of the Interwebs, and everything you post goes viral. You watch popular television shows and your content’s on the big screen. You had to disable the follower notification emails because it became so tedious your VA started to complain. You post something to your Twitter account and it’s not even worth mentioning to your spouse or partner when a celebrity, politician or captain of industry responds or retweets it. Just another day as a social media top dog, right? 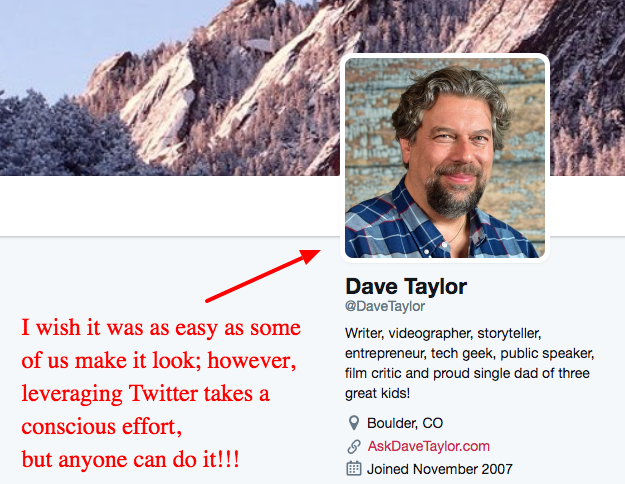 No? That’s not quite your experience? Well, the good news is that you’re not alone. Quite the opposite, actually. Outside of the 0.01% of people on Twitter and other social platforms who have tons of attentive Twitter account followers, the vast majority of us have to work to get likes, shares, retweets, views, and engagement.

Even the so-called “influencers” find that many of their posts actually fall flat. They just try again, post another comment, add a different photo, or even experiment with time of day and day of week to see what happens. Below, I’ll share some secrets that have worked for me —you’re an average digital publisher — to grow my Twitter account following and Twitter ROI.

Interested in learning about how to successfully do paid promotions of your content on Twitter for cheap? Check out our article on how to Market with promoted Tweets.

In the Twitterverse, it’s easy to forget that the majority of participants aren’t within 20 miles of your home but spread throughout the globe and across just about every one of the 24 major time zones. 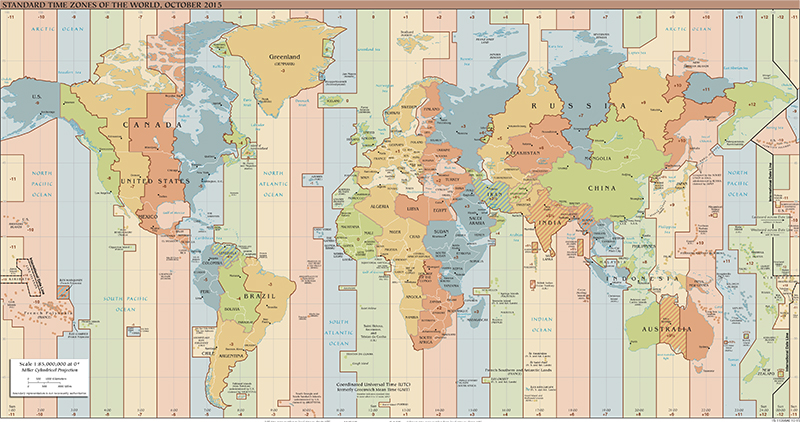 Random trivia: There are actually more than 24 time zones on Earth, confusingly enough. The US Central Intelligence Agency explains in its fascinating map that includes islands in the Pacific on their own weird little time zones. 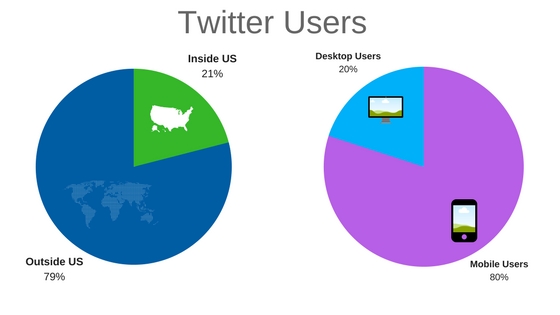 In fact, Brandwatch figures that 79% of Twitter accounts are outside of the United States, that 80% of active users access the site via mobile, and that the average Twitter account has 208 followers (though 391 million accounts have zero followers). Twitter also supports over 40 languages too. It’s a big world out there.

But like all social media, the challenge with Twitter is to rise above the noise, and oh, there’s so much noise on Twitter. Over 500 million Tweets every single day, actually. So how do you stand out and how do you gain followers?

Engage. It’s really as simple as that. The best way to use any social media platform is to recognize that it’s a two-way communication channel and be responsive to questions and comments. It’s rather the golden rule as applied to the Internet: Do unto others as you would like to have them do unto you. Not getting a lot of interaction on social media… we laid out a really nice way to leverage your content to get more interactions on social media here.

On Twitter, this means follow interesting people, read their tweets when you have the time and do all those standard engagement things: like, retweet (share), and reply to them. The more popular they are, the more likely their followers will want to follow you too as you engage in conversations with them. Also, make sure that you take the few seconds to figure out their accounts and tag them in your Tweets too.

Want to get an idea of someone who has done a great job of this? Check out Larry Kim.

Tip: You tag someone in a tweet when you use their proper Twitter handle and preface it with an “@“ symbol. Tag me in a tweet with @DaveTaylor for example. Then they see it and can respond if they’d like. Boom! You’re coversing!

I have gained thousands of followers by being an active Twitter user and trying to keep my feed interesting, lively and amusing. I post photos (and automatically cross-post from Instagram), links to YouTube videos, share blog posts and articles (like this one!) and share lots of news that I come across as a news junkie. Be interesting, and be persistent and people will start to pay attention.

Spread the love around too: make sure you include your Twitter handle in your email signature and don’t be shy about putting it on handouts, collateral or even having it on the bottom of the slides you use at your next presentation, whether to a dozen or a thousand.

Ultimately, data can help us keep from spinning our wheels. I highly recommend leveraging the rather simple Twitter analytics to get a broader view of where your most successful efforts are coming from. These are not deep insights but can tell you what things are paying off the best. I recommend trying a lot of different headlines and messages when sharing content and checking to see if you see any trends in the way your audience interacts with certain ones.

Does your audience eat up click bait? Or, is your audience more into data-driven posts that include charts as embedded images in your posts? Know this stuff could save you a lot of time.

Wrapping it all up

Don’t be afraid to reach out and ask for advice from other Twitterers. If nothing else, they’ll be happy for the engagement and you’ll be using Twitter as a two-way channel, which is the secret to success anyway. Start with me – @DaveTaylor – as I’m always on Twitter anyway!