The holiday season is upon us, so here’s a little gift for you! 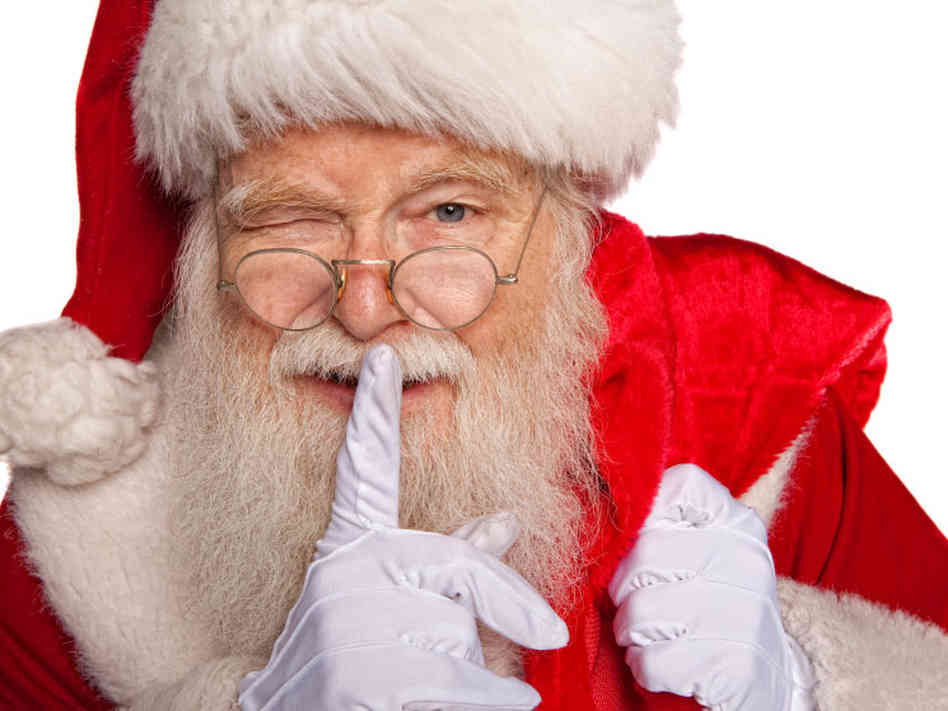 According to ShopperTrak, 7 out of the 10 busiest shopping days fall in the month of December. There are the days leading up to Christmas, including Super Saturday & Christmas Eve, and even the day after Christmas, where shoppers are out in full force. In November, there’s the infamous Black Friday and the relatively new “Cyber Monday”, a very popular day for online shopping and e-commerce.

With these days right around the corner and fast-approaching, you can be sure that the online retailers and advertisers have already prepared themselves for the deluge of heavy internet traffic that is on it’s way and are ready to spend. As a publisher have you done the same?

Nowadays, people are doing the majority of their shopping on their own computers instead of going to a mall. For this reason, advertisers are funneling their budgets more and more into online display advertising and impressions. Now more than ever, ad networks are willing to pay higher CPMs for an impression on your website in order to get a jump on their competitors during this busy season.

There’s a common misconception that only e-commerce sites do well during the holidays. Publishers believe that their site’s content or subject matter precludes them from such spikes in revenue and traffic. This simply is not true! November and December are peak season for both advertisers AND publishers. If you have a website, it’s a great time to improve your site in order to maximize your earnings. Just like all the retailers out there, you and your website should be prepared so you aren’t trampled by customers when the doors are opened! 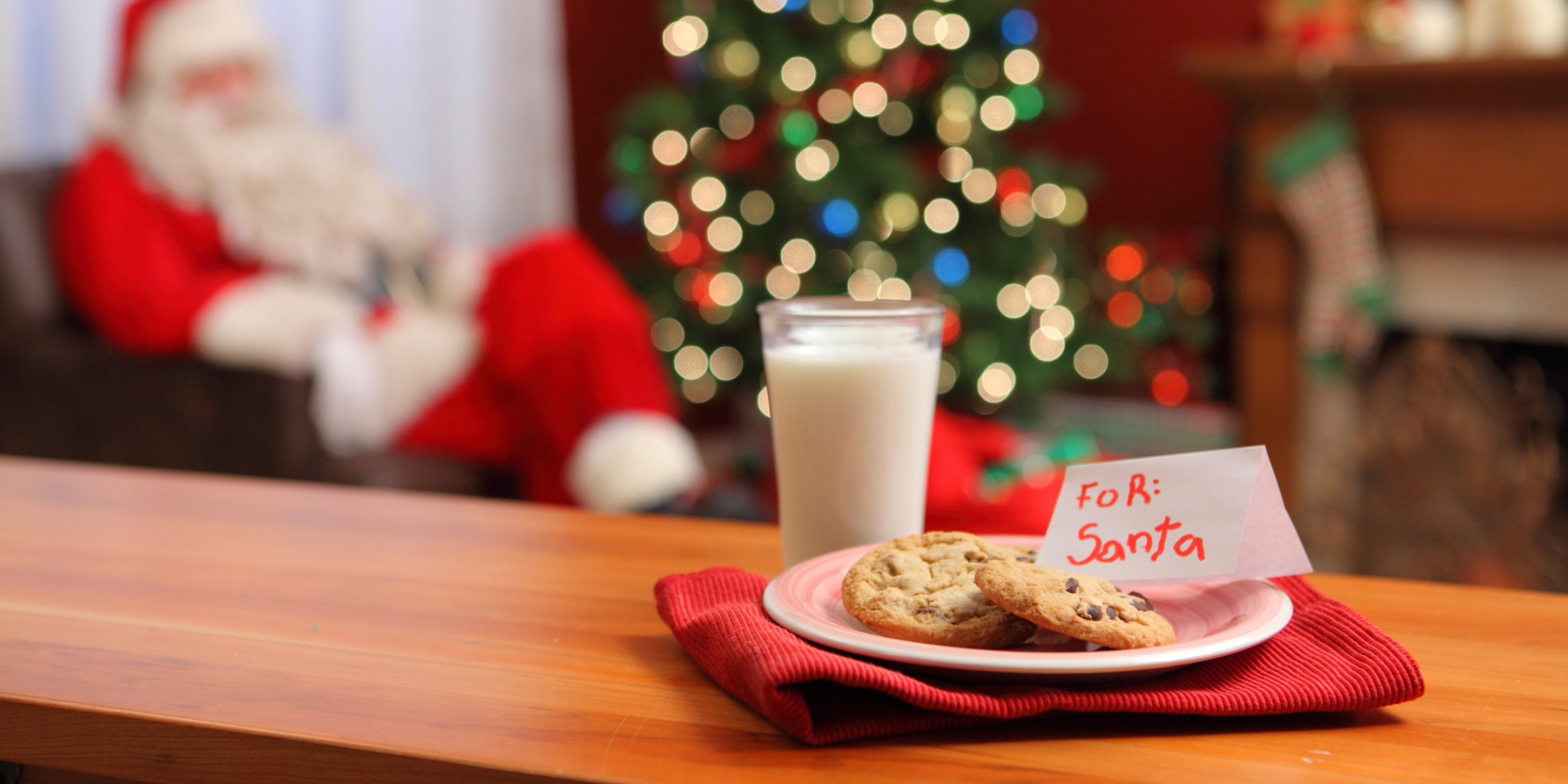 You can’t rely on the same ol’ song and dance with this much on the line. It might make sense to get set-up with Google’s Ad Exchange or even try new, better performing ad positions and sizes before all the craziness. See what works and maximizes your revenue; it’s not too late!

For one, the Ad Exchange is better than traditional Adsense, as it provides a competitive marketplace where hundreds of different ad networks can compete for your inventory. If there are ad networks bidding in real time for each impression on your page, and those same ad networks (including Adsense) are now willing to pay more for that same impression. Since it’s December, you can imagine what the combination of a better ad network and higher CPMs from advertisers can do for your ad revenue!

Even better, optimizing your ad placements for the busy holiday season will position your site for continuing boosts in revenue even after it’s done. Ad testing is a way to keep your site fresh and successful heading into the New Year!

For more on ad testing and its benefits, head to www.ezoic.com. And Happy Holidays from everyone here at Ezoic!

Shelby Kang is the producer and co-host of, The Publisher Lab, a popular digital publishing industry podcast. She serves as a key member of the Ezoic marketing team and is the event coordinator for Pubtelligence, a series of large digital publishing events hosted at Google offices. She holds a marketing degree from SDSU and is an avid rock climber.

View all of Shelby Kang's posts.