The future is bright, we’re all getting more connected and people are spending more and more time online, right? Yes, but… but when I look in my crystal ball, I see a future where there are also more technological improvements that will prove a to be obstacles to actually generating revenue as an online publisher. 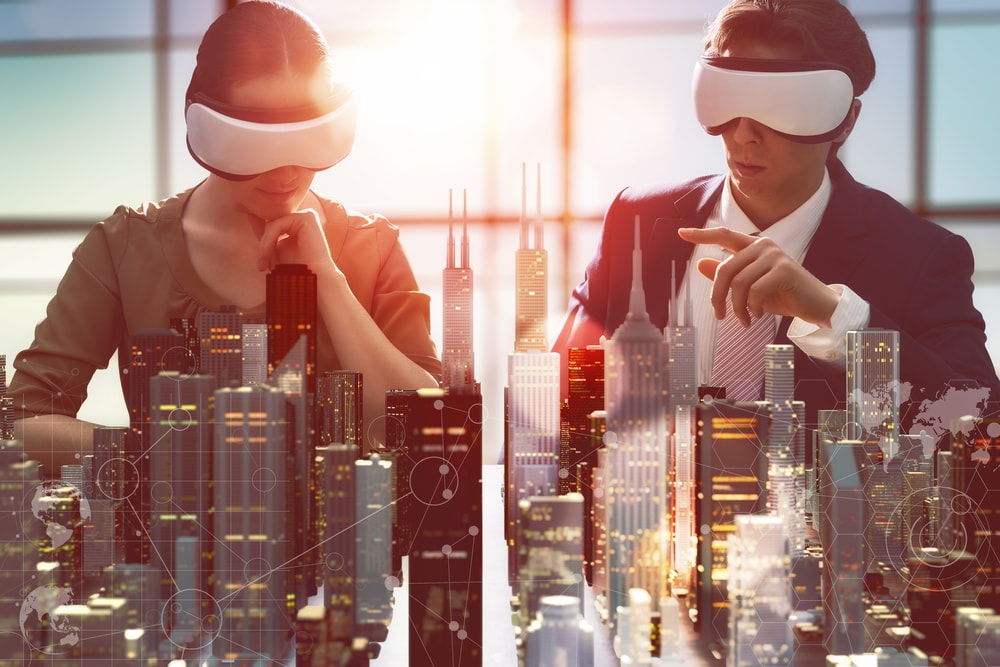 How do you circumvent the challenges and stay ahead as a website owner or an independent publisher? Let’s have a look at a few of the items on my mind…

Do we worry about ad blockers, or not?

One of the most heinous changes to the Web browsing experience in the last few years has been the rise of ad blockers. They started out as obscure software that a very small number of people would install and have grown to even potentially be installed in popular Web browsers by default.

Now, if they just block pop-ups, screen-covering interstitials and other annoying advertisements, that’s not really so horrible, but one person’s benign in-line ad is another person’s worst nightmare and worthy of blocking, even at the cost of screwing up the page layout.

Which leaves us publishers who rely on ad revenue rather in a tough spot. I’ve never done pop-up or (ugh) pop-under ads on my AskDaveTaylor site, but I do have various ad spots and AdSense does occasionally give me a mouseover-expanding ad. Block those and your experience on my site is arguably better, but… then I don’t have the chance to offset the cost of running the site through ad revenue. And I’m not alone.

I applaud Google and others working together to create a system so that Web pages can be delivered to mobile devices in a manner that works great for those devices. Heck, almost 40% of my site traffic is now from mobile and tablet devices, a significant increase in the last few years. But, AMP strips out all the content and shows that bereft of adverts. So it’s like a super ad blocker and might get site traffic up, but revenue from advertising isn’t going to increase commensurately.

Publishers have pushed back with AMP but whether that’ll make a difference and whether there’ll be a compromise with more modest AMP-friendly ads remains to be seen, particularly in the long term. It is, however, a safe bet that everyone’s mobile traffic is just going to keep increasing over the next few years.

What’s more, progressive web apps and other new mobile technology will only add to the complexity of the mobile ecosystem here soon. Publishers that stay on top of these trends are likely to win out big time if they play their cards right.

Adapting Your Mobile Publishing Strategy To Fit Your Audience

Voice search and other methods of finding answers

Another trend that I think we haven’t seen really hit the mainstream yet is the implication to Web publishers of the rise of voice devices. You know what I’m talking about; Amazon Echo, Google Home, Apple’s upcoming Siri-based voice speaker. Imagine a future where my reader can say “what’s the latest on Ezoic’s blog?” and have the device read the article out in a perfectly natural voice. Will it include adverts and offer a chance for the listener to learn more about the products or services? 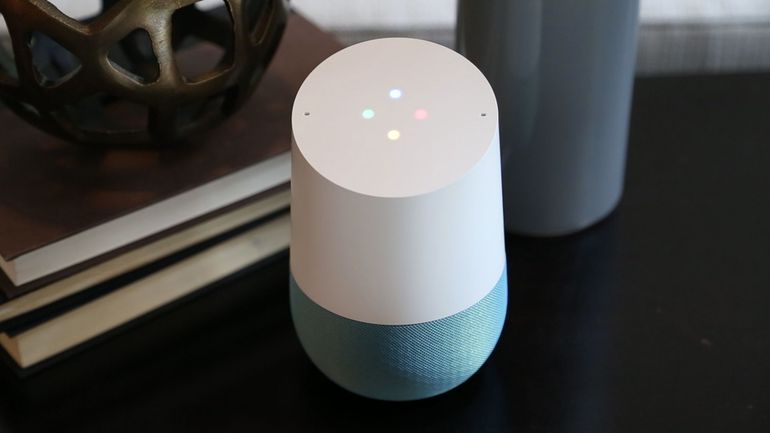 Let’s hope so. Publishers may need to reimagine a lot of what they do if this technology is going to be as popular as folks like Google and Amazon believe it will be.

Publishers Are Fighting To Stay Ahead of These Trends

It’s not all super scary

Before I sound like Chicken Little running around decrying that the sky is falling, let me say that there are also some positive trends too, not the least of which that a behemoth like Google is very aware that their ad revenue powers are driving a lot of their profits. They won’t be pivoting off of that too fast because it’ll hurt their bottom line.

More people are also going online and that means that advertisers are experimenting with more and more ways to reach them. In fact, digital advertising budgets are steeply on the rise. That means more video, supporting micro-subscriptions, and sponsored content, well, it’s all coming down the road.

There’s a lot to stay on top of if you want to be a part of the growing $70B ad industry. A site that generated excellent revenue as recently as a decade ago is now in the same position everyone else is in — figuring out what’s next.