Ezoic blog editor, Tyler Bishop, and I have been working together for quite a while now, but we thought it would be fun and hopefully enlightening to have us go back to the origin of my experience as an online publisher, my Web site AskDaveTaylor, and how it’s gone in the last decade.

The interview below consists of some of Tyler’s questions and my answers regarding how I got started, my secrets to success, my biggest mistakes, and more. Hopefully, you can learn a thing or two from my long journey.

Getting started as an online publisher…. 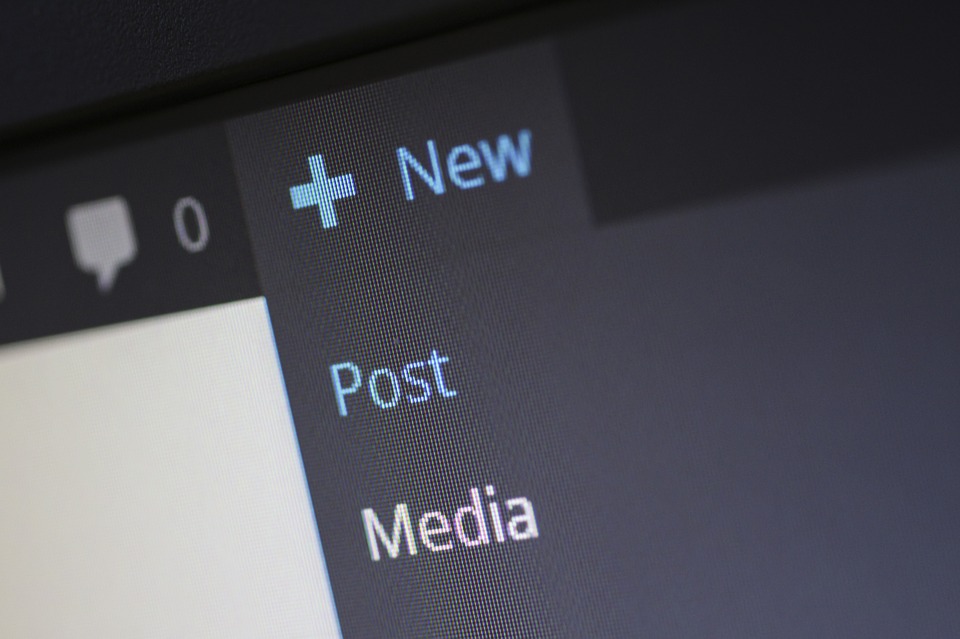 Tyler Bishop, Ezoic: When did you start your first website?

Dave Taylor: My first Web site was back in 1994, the Purdue Online Writing Lab. It was my Master’s Thesis project and was so early in the game that I was running a Web server on an otherwise unused Macintosh and was helping debug the server software. There were no books, no manuals about how to use hypertext markup language, we were all just on our own.

What’s cool is that the Purdue Online Writing Lab, now known just as OWL, is still online and still serving up tons of queries every month. Not many Web sites can boast being over 20 years old, I’d say!

Tyler: I know you’ve been online since the very start, how many digital projects have you had since then?

Dave: Um, how much time do I have to count and try to tally up things? Certainly, I’ve had at least twenty of my own online projects and Web sites, including a number of actual startups that grew into commercial ventures and were sold off or acquired.

Dave: I think that my current tech Q&A site AskDaveTaylor is the most successful over the long term. I’ve been running it for over 15 years (the first post dates back to April 2, 2003) and while it started out just as a way to more efficiently answer questions posed by readers of my various computer books, it’s grown into a huge site with tons of traffic and thousands of posts.

As one of the first sites to adopt Google AdSense, it’s also generated meaningful revenue for many, many years, helping be a cornerstone of my own publishing efforts.

A second site, GoFatherhood, has much more modest traffic but as a single father, I have a ton of really cool opportunities come my way and get to work with many of the biggest brands in the world. Part of that extends to writing about cars, for example, and as a result car companies loan me vehicles a week at a time. I haven’t driven my own car more than 4-5 days total since the beginning of the year. I’m currently driving a 2017 Toyota Land Cruiser and will be swapping it in for a 2017 Dodge Challenger on Friday. Not too shabby! 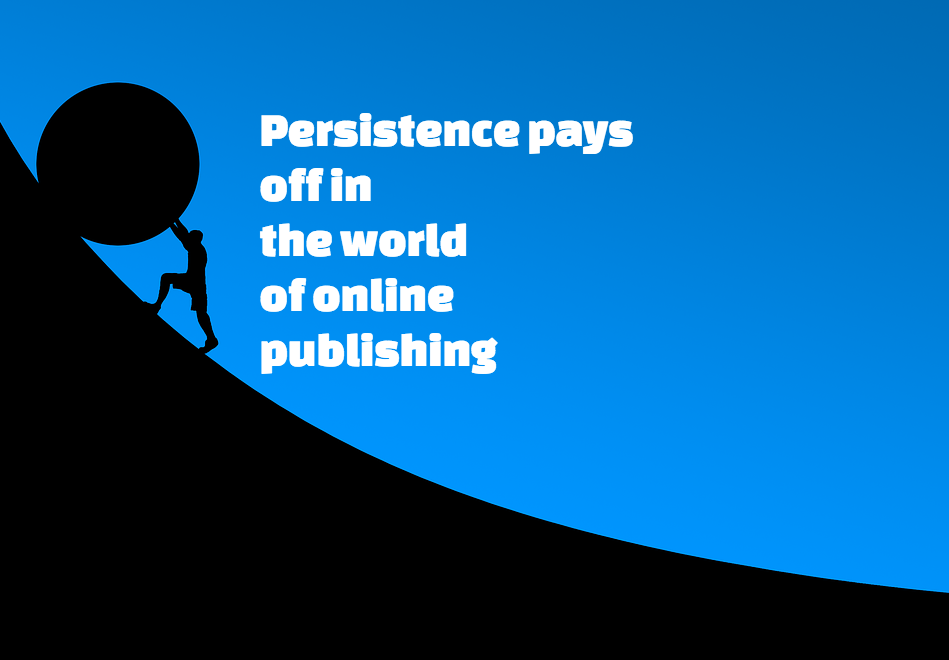 Tyler: What’s the smartest thing you’ve ever done as a digital publisher?

Dave: Realized the value of persistence. Too many people jump into online publishing and think that it’s something that should yield measurable results within a few weeks or so. It’s not.

Like any business, success comes from planning a marathon, not a sprint. Analytics are a huge part of success too: learn from your successes and minimize topics and themes that just don’t resonate with your audience. But that’s part of my mad scientist approach to things anyway!

Dave: Not so much Doctor Frankenstein throwing the level and yelling “It’s ALLIIIVVEE” but more the idea of testing different things, watching what happens and then building on the successes.

Too many online publishers just keep plowing ahead, never checking to see if they’re still moving in a direction that’s in alignment with their audience.

Tyler: On the flip side, what’s the dumbest thing you’ve ever done?

Dave: How much time do we have? <tap> <tap> Is this thing even on? Umm…. next question?

How is online publishing changing? 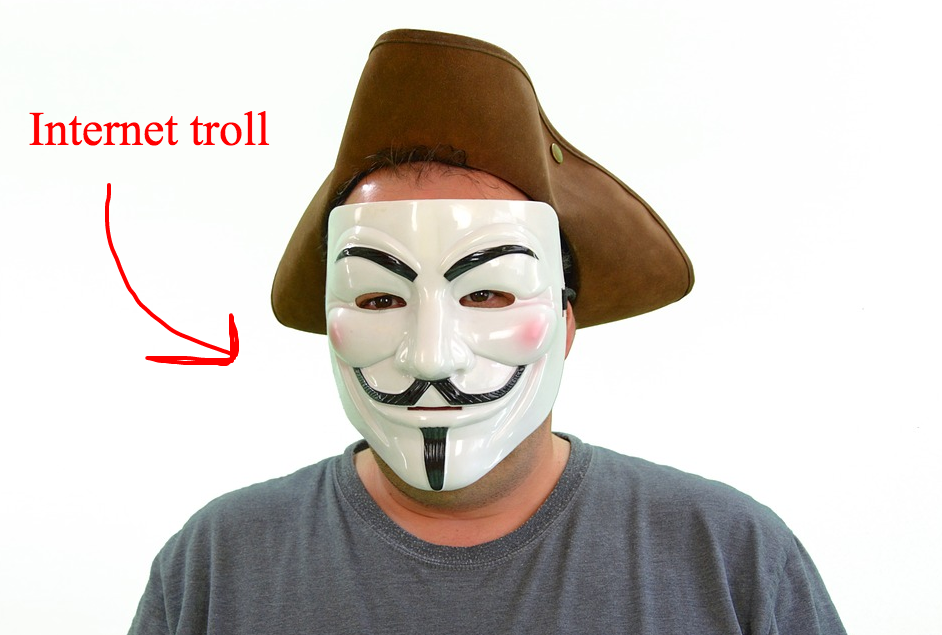 Tyler: What’s changed the most in the last 5 years?

More seriously, in many ways, I feel like the Internet is a victim of its own success. We always had trolls, for example, but now they’re omnipresent across all sites and a scourge. Whatever you post, whatever you want to share, someone’s going to criticize it, and probably you too while they’re at it.

Clickbait is something that’s become a plague too. Used to be we publishers talked about content is king and had this sort of meritocracy, but with the rise of “curated” posts (that steal all their content from other publishers) and crass headlines (you won’t believe my answer to question #4!) it’s harder to compete by just producing good content. That’s tough.

Then again, always-on high-speed Internet has fueled the move to video content, and we’ve matched it with the popular AskDaveTaylor YouTube channel. With 5000 subscribers (we just broke that figure last weekend!), I’ve aggressively embraced our video future, even as I still love both reading and writing.

Tyler: How have you adapted to social media and how is it changing for you?

Dave: Some days I think social media is fantastic and an amazing invention to help us all stay in touch.

Other days I see it as an absolute pox on humanity, a beast that forces conformity and encourages people to tune out and ignore any views that aren’t in complete alignment with their own. Is that the death of democracy and respectful discourse? Depends what day you ask me.

In a business sense, you must participate. People find content from recommendations on social media far more than they do from searches on Google or similar. Play or be forgotten. Which is tough, but it’s just a requirement and so I participate on all the major networks (including Instagram).

(leave additional questions for Dave below)