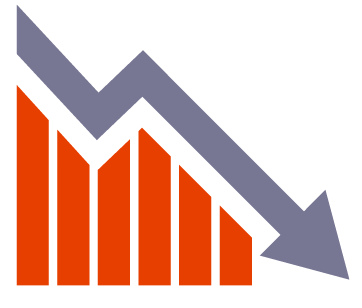 We typically think of summer as the best time of year. The long, warm days are perfect for spending time outdoors with our friends and family. But what does that mean for ad revenue? With the average user spending less time in front of their computer there is less incentive for advertisers to spend big bucks on ad campaigns. So, as a publisher, summer might bring on a bit more panic than pleasure.

So what’s the big deal? 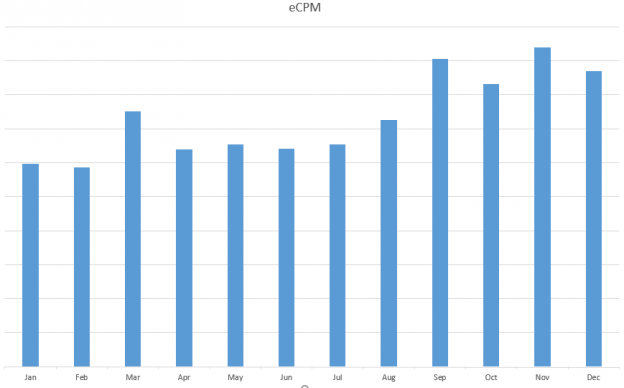 As you can see in the graph above, there tends to be a dip in eCPM during the summer months, and a recovery in the fall into the winter holidays. In fact, July and August normally see a 15-20% decrease in ad revenue, but this year may experience an even steeper drop off.

There are a few contributing factors that indicate 2016 might have a more sizable downturn than previous years. The beginning of the new quarter lands on a Friday this year before a long weekend- Monday is the 4th of July (American Independence Day). This means that ad agencies may be less inclined to get their campaigns off the ground, and instead may wait until after the 5th to ramp up their ad spending.

Should I be worried?

There’s no need to worry about the long term health of your site. Seasonality is part of the business, and even though we wish we could skip the summer slump altogether, it always makes its appearance. The good news is ad revenue should recover come fall (late August). So, try not to sweat it too much. Until then, you can try working on other aspects of your site, such as creating seasonal content or giving multivariate testing a try. Just use some of that extra time that you would have spent on ad operations on site improvement instead. That way, your site bounces back even better than before!