Publishers may be wary of working with Ad Networks and Exchanges, because they typically only sell ad inventory via direct deals. The reasons some publishers favor direct ads varies, but it can often be because of a perceived lack of control. The publisher may like having the ability to negotiate the terms of the deal and prefer receiving the money up front. Others may enjoy picking and choosing specific advertisements that can go on their website. While these reservations are understandable, they can also have a big impact on the site as a whole. Unfortunately, the fear of change can quite negatively impact the revenue that a site can generate. Even though direct deals have been a popular approach to selling ad space, there are numerous reasons why making the switch to an ad exchange makes a lot of sense to many publishers.

One of the major things publishers may forget when working on direct deals is the amount of effort that goes into closing a sale. Sure, it could result in a higher CPM, but at what cost? How much time was spent negotiating the terms? How much was paid out to the person closing the deal? These are all costs associated with direct deals that are often times forgotten. By competing in an ad exchange, computerized bidding allows transactions to happen quickly and effortlessly. This allows publishers to eliminate overhead costs required to close deals, which in turn allows publishers to spend more time focusing on producing content for their sites. This added content could bring in more traffic, which can help improve ad revenue. 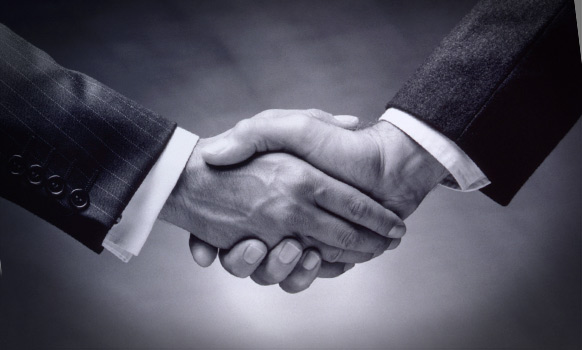 Some publishers may be thinking “I don’t reach out to advertisers, they come to me.” If that’s the case, that’s great! Clearly you are producing some great content, and advertisers are taking notice of that. However, how do you know that you are earning as much as possible from that deal? While it may feel like you’re getting out ahead, direct deals are actually better for advertisers than for site owners because there is no competition for the ad inventory. This allows them to avoid bidding against other advertisers, which could bring the price above what they can afford.

Serving ads through an ad exchange allows many different advertisers to bid in real time for the inventory on your site. This benefits publishers, as the increased competition drives up the price to advertisers. So, that great content that was getting you noticed by advertisers seeking direct deals will be noticed by lots of advertisers all trying to get a piece of the pie. The Google DoubleClick Ad Exchange, for example, is made up of hundreds of ad networks that are all bidding on inventory for thousands of sites. This Dutch-style action has the winning bidder pay $.01 more than the second highest bid, encouraging advertisers to bid the highest amount they are willing to pay, and ensuring publishers are making the maximum amount for each impression. 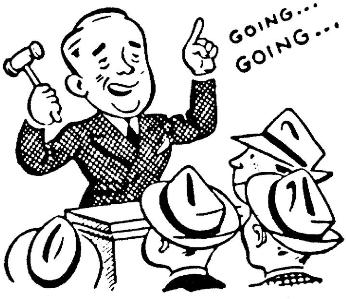 If a publisher decides to serve ads through an ad exchange, they don’t have to do away with direct deals completely. Instead, they can allow those advertisers to compete within the ad exchange. Direct ads can be plugged into DoubleClick ad server with the specified CPM that the advertiser is willing to pay for the ad spots. This is extremely useful when publishers have advertisers directly interested in inventory on a site, because it allows publishers to accommodate direct deals into the competitive market.

At the end of the day, there seems to be a trend towards serving ads through an ad exchange, as it provides so much more potential upside for website owners. Programmatic buying and selling should be welcomed by publishers, as it can reduce overhead costs and free up more time for publishers to focus on the content of a site. Even though direct deals provide guaranteed money to the publisher, they also lower the ceiling for potential earnings. This is the exact reason why many companies, like Microsoft, are eliminating their sales team and selling all inventory in an ad exchange.

Dan started his career with a degree in mechanical engineering from the University of Notre Dame. He soon found his calling as a software engineer and systems architect, working on Launch Trajectory design for Space Shuttle program, provisioning for Sprint long distance networks and avionics software for Honeywell. Dan joined Ezoic as CTO during the early days of the company's inception.

View all of Dan O'Bryan's posts.