Apple recently announced that iPhones will now have an ad blocker extension on Safari, and if you’re like other publishers, you’re probably concerned that this will impact revenue for your site. This is a reasonable concern, but it’s likely that this won’t make a huge impact as you might expect.

Believe it or not, ad blocker extensions have been around for years with many browsers, including Chrome (which is Google’s browser), offering extensions for desktop. Even with these extensions available, the large majority of people on the Internet are not using these extensions, and only about 10% of all ads being blocked.

Worried about Apple making the ad blocker available on iPhones? Even though iPhones may be all the rage, a very small percentage of the world actually uses iPhones, with many of them opting to use other browsers besides Safari.

There is obviously a negative connotation involved with advertising when the topic of ad blockers come up. However, it’s important to realize that, in general, advertising is not a bad thing. People understand that ads are a way to support free content, and that the revenue generated often times supports a site’s hosting, pays for writers and supports the publisher. That publisher may have spent years working on the site – unpaid – to make the online resource available to the world. 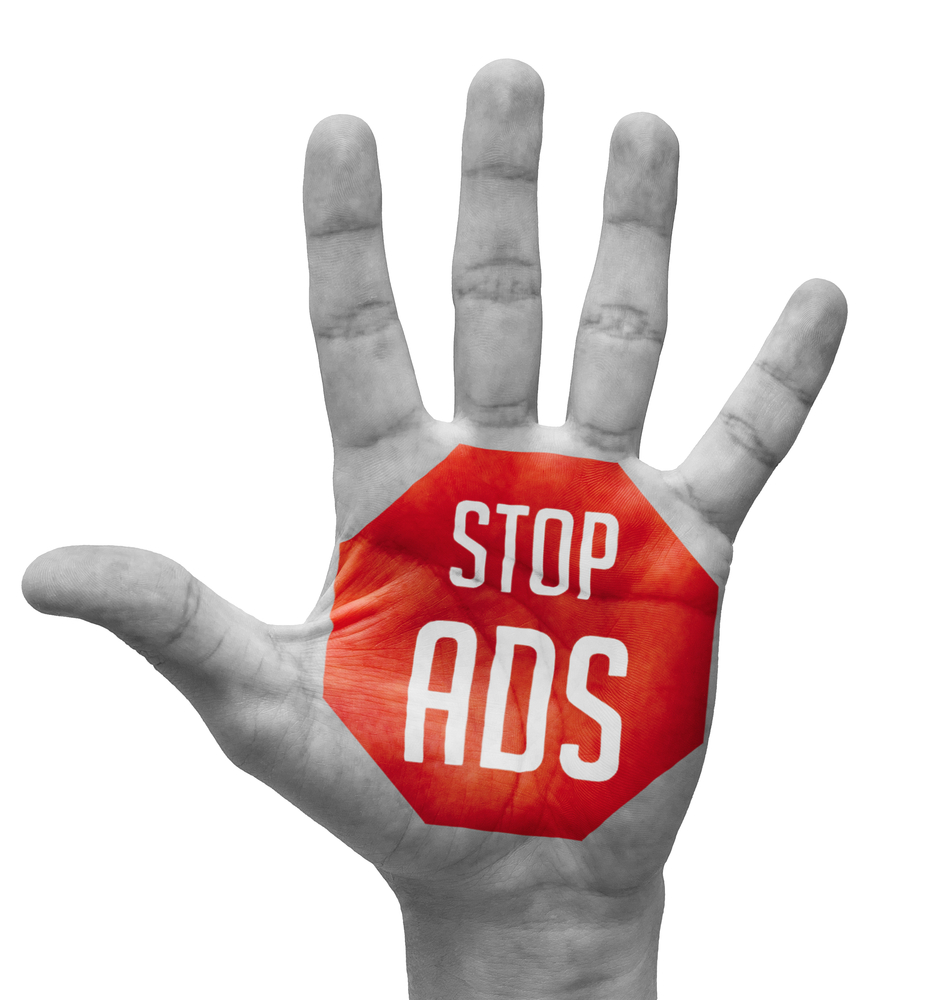 A few things that may give you some comfort:

At the end of the day, advertising is what allows people to serve free content on the web. Will this issue go away soon? It’s unlikely. But does it spell doom for the Internet ecosystem as a whole?  Not at all.  With all problems come the seed of an opportunity. Who knows what benefits this technology could provide in the future?

Dan started his career with a degree in mechanical engineering from the University of Notre Dame. He soon found his calling as a software engineer and systems architect, working on Launch Trajectory design for Space Shuttle program, provisioning for Sprint long distance networks and avionics software for Honeywell. Dan joined Ezoic as CTO during the early days of the company's inception.

View all of Dan O'Bryan's posts.