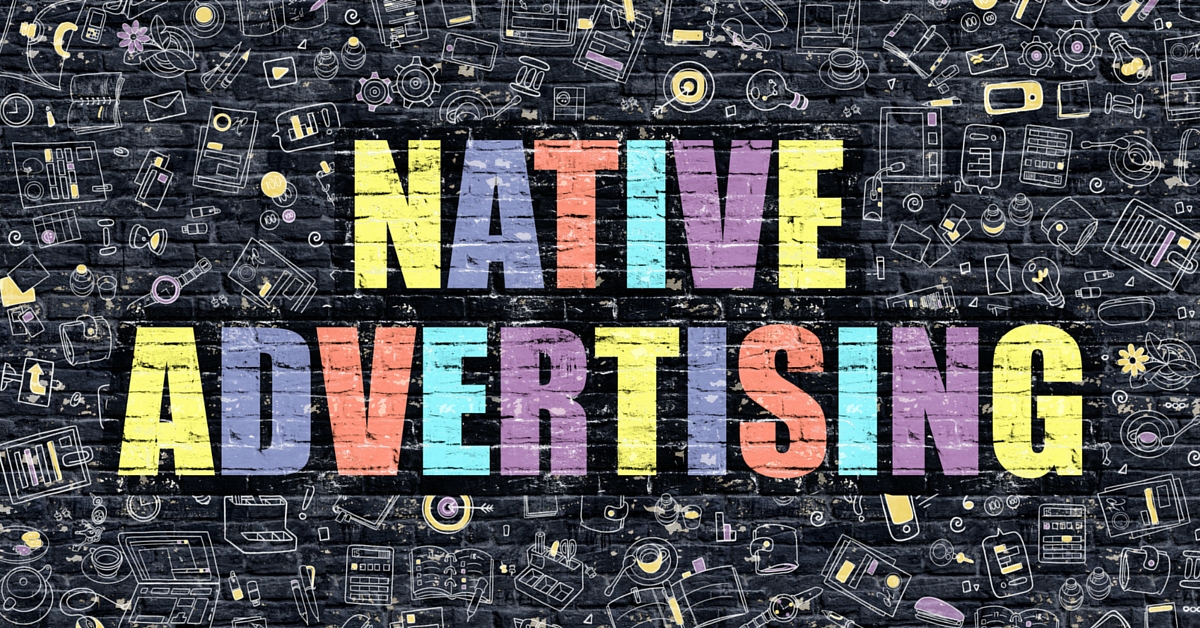 Think your display ads aren’t performing well? You’re not alone. According to data from DoubleClick, the overall U.S. click-through rate (CTR) for February 2016 was 0.09%. Although this percentage does vary among industries and fluctuate a bit from month to month, display ad CTRs for most verticals are on a downward trend. That’s why many publishers are working native advertising into their monetization strategy. Here we’ll show you some native ad examples that work. 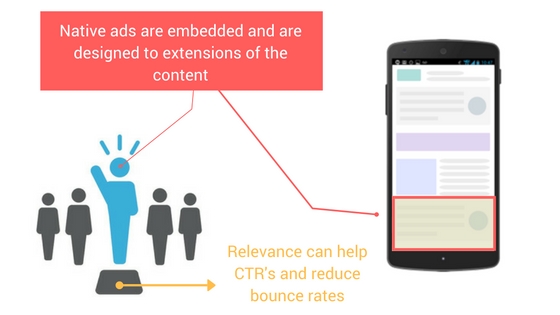 How a Native Ad Effects Advertising

Advertisers are stepping up their game. In a survey conducted by the Association of National Advertisers (ANA) during the fourth quarter of 2014, 58% of respondents said their company had engaged in native advertising during the past year.

Furthermore, 63% said they planned to increase their budget for native ads for the coming year. That’s good news for publishers who offer or are thinking about offering these types of ad opportunities.

So what native ad examples can show us where all this money is going and how do we define native advertising?

What Is Native Advertising?

Basically, native advertising is a form of advertising that blends in or naturally extends from the content around it, or as Wikipedia defines it, “matches the form and function of the platform upon which it appears.”

One example that most people are already familiar with is a sponsored post on Facebook, like the one shown in the image below. However, native ads are not just contained to social media. 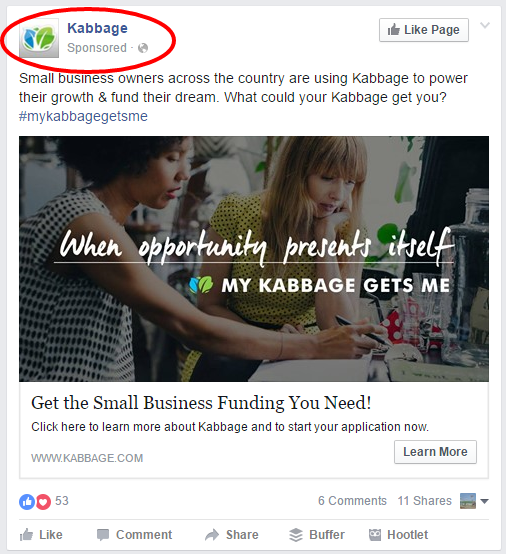 Other social media networks – including Pinterest, Twitter, and LinkedIn – offer similar types of native ad formats for brands who want to promote their content and products on those respective platforms.

One of the reasons advertisers are investing in native ads is to combat banner blindness, or the act of visitors ignoring anything on a web page that looks like a traditional ad. But is it working? So far, results seem to indicate that it is. In fact, a study conducted by IPG Media Lab and Sharethrough found that consumers looked at native ads 52% more frequently than banner ads and seemed to spend about the same amount of time viewing native ads as editorial content on a page.

Native Advertising Examples For Your Site

So, we’ve seen a native ad example of how Facebook utilizes native ads on its platform, but how can you use them on your site? The native ad industry is still evolving, but a common type of ad unit that many publishers are employing incorporates content recommendations or sponsored links, such as the one shown in the screenshot below.

The ad widget is generally inserted at the end of an article and includes several recommendations for content on other sites. Depending on the ad network and the strategy being used, the widget may also include links to internal as well as external content, blending together both on-site and off-site suggestions.

From the visitor’s point of view, the ad looks a lot like a Related Posts widget – a tool that publishers have used for years to link to related stories on their own site – except for the small text that reads “Recommended by …” or “Sponsored by …” in the widget’s corner.

This brings up another point to consider. As the format of this particular type of ad grows in popularity and becomes more commonplace, will viewers subconsciously start to recognize what they are and ignore them as well?  That is, will people adapt and start using different types of cues to mentally filter out native ads?

The best way to ensure that your site is optimally configured for this is to continuously test these ads on your site — and how they affect user experience. You can do both using our tool here.

The number of native ad providers and the types of ads offered through them continues to grow, so we can expect to see some interesting competition spring up over the next year or two. In the meantime, you may want to get more familiar with these industry leaders. 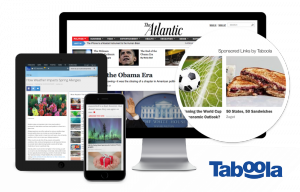 If you visit sites like The Atlantic or Business Insider, you’ve probably seen a Taboola ad. Taboola is one of the largest players in the native advertising industry, showing over 300 billion recommendations each month.

On its site, Taboola doesn’t specify what its revenue split is with publishers or what the minimum requirements are for publishers to be approved. However, a discussion on Quora seems to indicate that a website needs to have at least 1 million page views per month to be considered for approval.

Outbrain is a content discovery platform that works with publishers, such as The Washington Post, Time and CNN, to show over 200 billion content recommendations a month. The platform’s revenue sharing terms aren’t stated on site, but according to another source on Quora, publishers receive about half of the generated ad revenue if they are accepted as an Outbrain publishing partner.

To be eligible for revenue sharing with Outbrain, you’ll need to supply proof that your site currently attracts a substantial amount of traffic – at least 10 million U.S. page views a month. So if you’re a small to medium-sized publisher, you might want to check out other solutions on this list first.

Revcontent is one of the fastest-growing native advertising networks, now showing 200 billion content recommendations a month. Revcontent has no minimum traffic requirement for publishers, but the network will review your site before approving to determine if you’re a good fit. While the actual revenue split is not specified, Revcontent does state that “returns range from $3 RPMs to as high as $40 RPMS.”

Although it’s not as large as the other names listed here, Content.ad still has an impressive reach. It currently serves 25 billion ads each month and publishers using the platform get 30 million monthly sponsored clicks. Content.ad shares 70% of gross ad revenue with publishers, and there is no stated minimum traffic requirement to be eligible for revenue sharing. However, sponsored content is only shown on approved domains, so you will need to wait for your site to be reviewed once you sign up.

The Sharethrough for Publishers (SFP) platform helps publishers take a more custom approach to their native advertising strategy by letting them manage both direct and indirect ad sales. In addition to supporting content engagement ads and sponsored pages, publishers can create continuous campaigns by adding any RSS or social feed from an advertiser directly into SFP so that ads are always fresh and relevant.

Using Native Ads on Your Site

Although you can choose to use native advertisements as an alternative to AdSense and other ad networks, many publishers use them in addition to showing display ads on their sites as a means to generate additional revenue. If you decide to take this approach, be sure to test each type of advertising you’re using carefully. Ad dilution is still a factor that could impact revenue.

Also, native ads that consist mainly of sponsored content recommendations for external sites may have a negative impact on user experience metrics such as bounce rate and average time on site since they are, in effect, sending users to read content on other websites. This, in turn, could potentially cause your overall site revenue to drop.

With that being said, native advertising can be very lucrative and publishers who want to maximize their earnings potential should definitely be willing to experiment with native ad providers. Hopefully, these native ad examples have helped you.